In my last post, I set up my AWS S3 ReactJS Single-page-application with an SSL Certificate using AWS Certificate Manager and AWS CloudFront. When I left off, my App was loading correctly except it was trying to talk to my non-https-enabled API; which the browser is not OK with. Below I'll describe how I got my NodeJS GraphQL API setup with SSL.

AWS S3 - Amazon Simple Storage Service is a service offered by Amazon Web Services that provides object storage through a web service interface. This is where our static SPA is hosted.

AWS API Gateway - A service for creating, publishing, maintaining, monitoring, and securing REST and WebSocket APIs. It gives us a public domain for attaching the SSL certificate.

AWS CloudFront - a content delivery network offered by Amazon Web Services. It's how we create, and attach, the SSL certificate to our S3 bucket.

SPA - Single Page Application. In this case it will be a static Webpack-built ReactJS App.

Getting my EC2 instance, Node API, behind a domain

There are a bunch of different AWS Server/Service configurations to achieve this goal. They all come with pros and cons in terms of complexity, speed, scalability, flexibility, and cost. This project is a for-fun side project right now, so I don't want to set it up in a way that it could scale to a million users if it will cost me a fortune every month. Especially since it may very likely generate $0 indefinitely.

There are two ways I considered right off the bat. These are by no means the only two ways. If you know of a better, more cost-effective way, let me know in the comments.

In either option, the browser would hit my site at mydomain.com and then it would make the API calls to mydomain.com/api.

I ended up going with Option 2, if only temporarily until this project is generating revenue. This meant throwing away some of the work I covered in the last article where I was using AWS CloudFront and AWS Certificate Manager to route traffic to my S3 bucket. Instead, the flow of loading the app will look like this.

This should have been pretty straightforward as there were 2 things that needed done:

Embarrassingly, That took way longer than it should have because I kept ending up with dirty EOL characters all over and so I had to keep piping the changes through this tool every time. Which would collapse the file down with no spaces which made re-editing it a PITA. It was driving me nuts. Even when I'd edit it in Vim directly to try and remove the characters it still found them nested into my code in a way I couldn't seem to remove directly. I ended up fixing this by copying to "fixed' file back into Pycharm and installing this plugin and then highlighting the text and choosing "Reformat Code" which did the trick. I should have done this right off the bat instead of fighting through it, but I digress.

Once I had Nginx configured correctly, and the DNS changes had propagated to point my domain to my EC2 Public IP, the site was loading again on HTTP properly. The next step is adding SSL to the mix.

Get HTTPS Setup with Certbot

Since I"m on AWS Amazon Linux 2 kernel which uses YUM instead of APT, I started with this tutorial and followed up through step 5 where they start getting into Apache Configuration.

Next jump to step 4 here: https://certbot.eff.org/lets-encrypt/centosrhel7-nginx.html. At that point, you've got the certbot installed and you can proceed for a generic Nginx setup.

After wrapping that up, I was able to reload my site and it immediately got kicked over to HTTPS and all was well. I was kind of surprised to see even my WebSocket connection was using WSS:// without any issues. 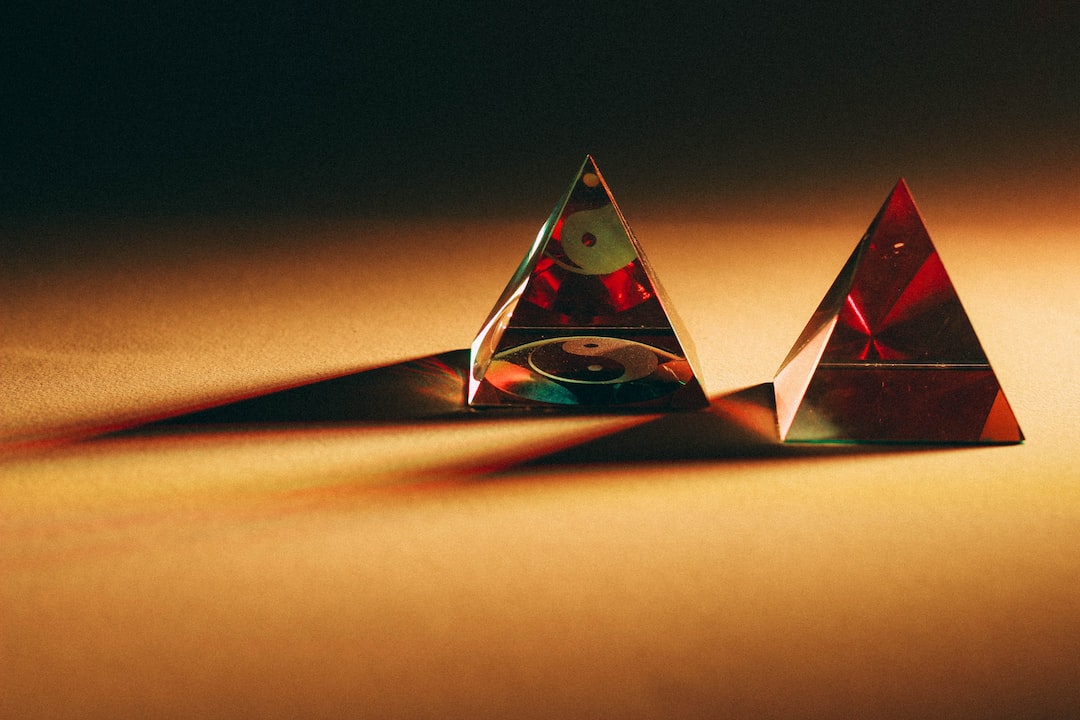 Recently I've been getting pretty deep into Prisma. Prisma is a DB as a service replacing traditional ORMs with an auto-generated client library.  This is a WIP article which is meant to review