Here are some of the videogames I've developed in an effort to to learn Game Design, Game Development, HTML5 Canvas, Performant Javascript, Box2D Physics Engine, etc. They were all built as web-based games using the above technologies and later ported to iOS and Windows 8 Store.

This was one of the first games I developed after doing a proof of concept slingshot game. At the time I was obsessed with Angry Birds as well as base-defense style games. I was at a Labor Day cookout with some buddies and we started joking about doing a Christmas-themed game that combined these two concepts. This was back when "The Walking Dead" was still enjoyable and certainly influenced our idea which was that the world has been overtaken by Zombies, and Humanities last hope was Santa in his base at the North Pole. I Directed the project managing 2 other Developers, a Graphics Designer, and 2 musicians for music and sound effects. I learned an incredible amount working on this project, which I wrote a bit about. 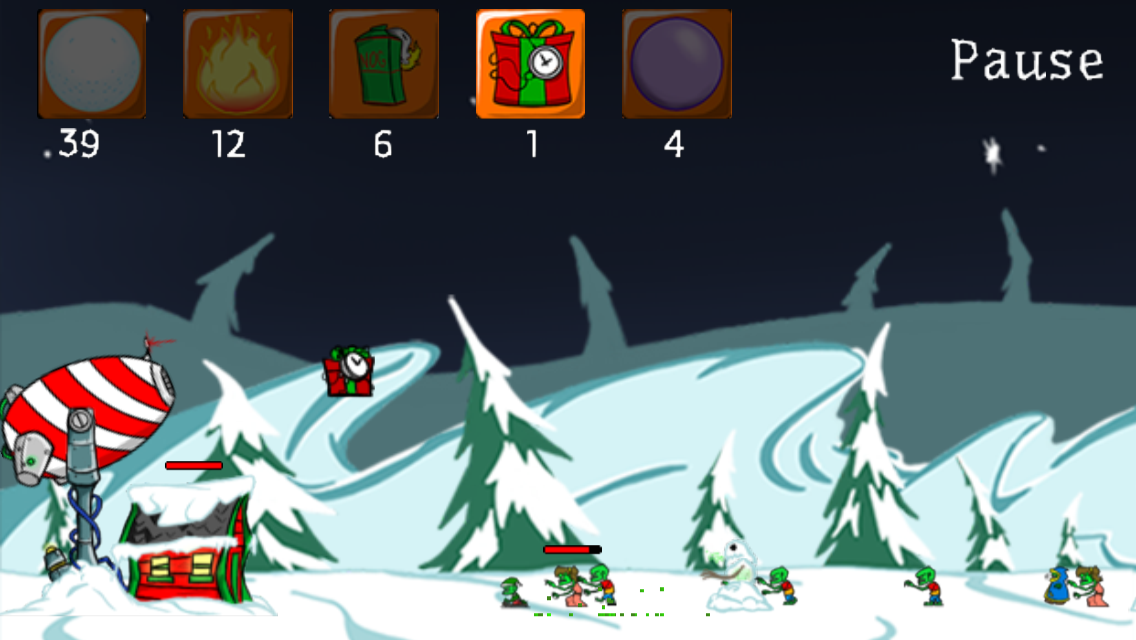 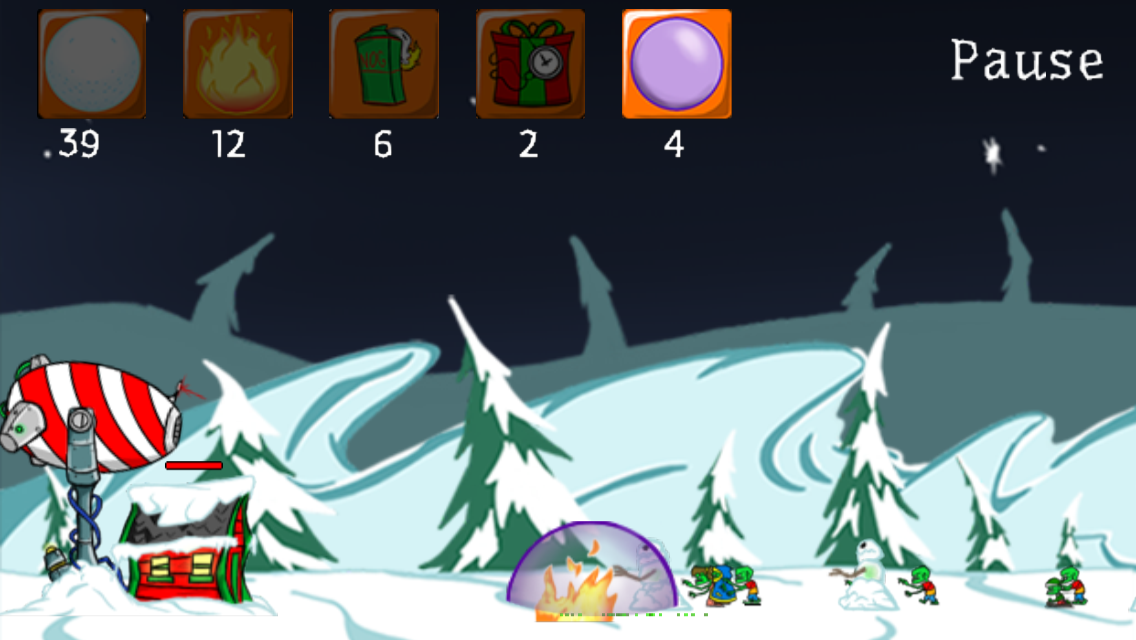 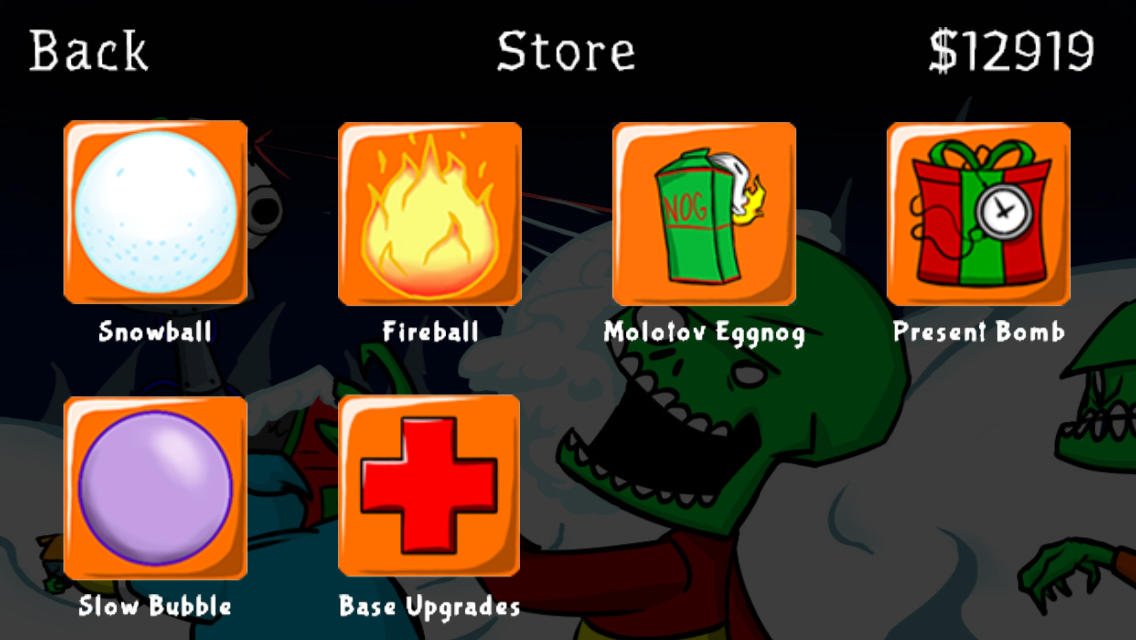 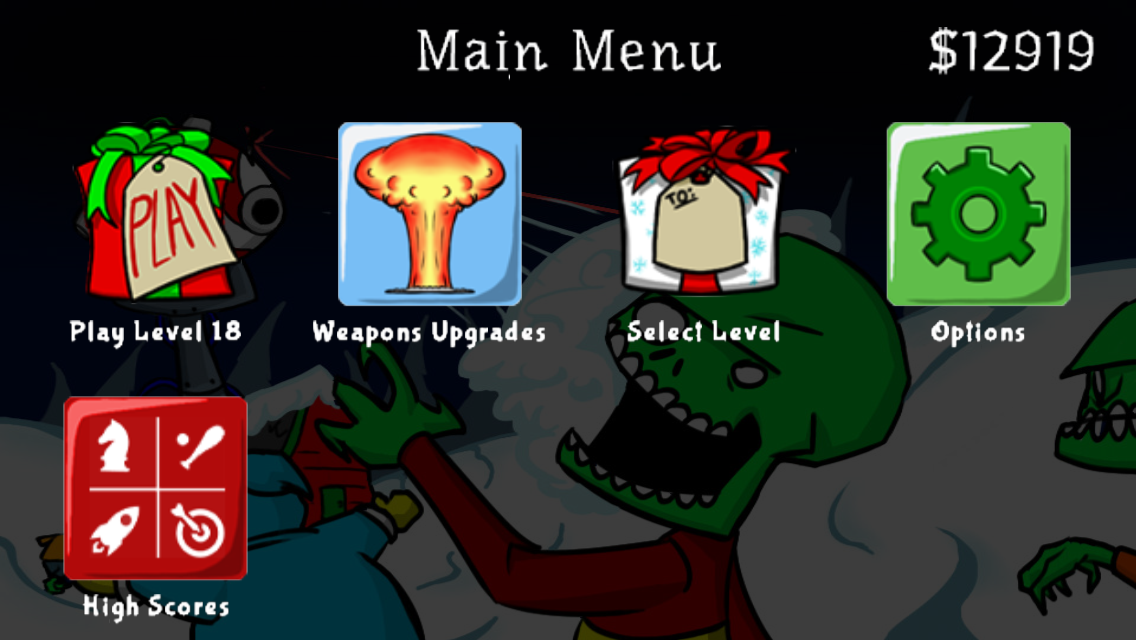 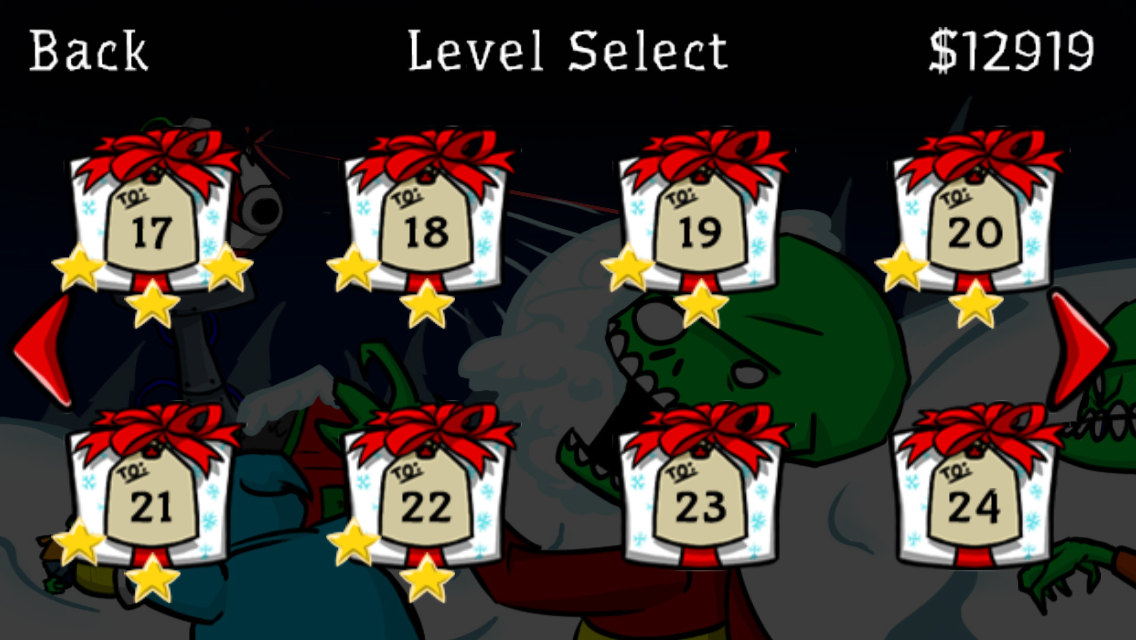 Zombie Ops was the 2nd game I worked on and pushed to release. I worked on it with a Developer friend of mine Nathan Romano and I hired the same Artist who did Zombie Holiday, David North. The game was developed using the same development stack as Zombie Holiday and also ported to iOS. On iOS we were able to take advantage of platform specific features like accelerometer controls which was a fun challenge. The game features only 2 scenes, a zombie-infested street and a Cemetery. The levels continue on forever getting progressively harder as time goes on. The goal is simply to survive as long as you can. 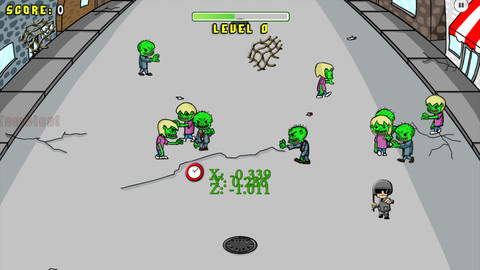 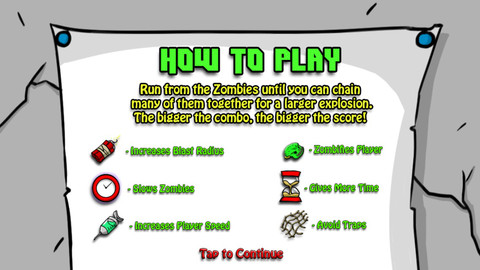 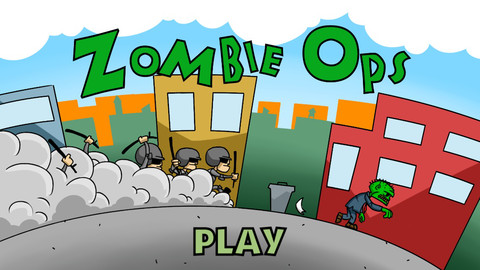 This is more of a prototype than anything else. I wrote it as part of a 72 hour Ludum Dare game-development competition. It satisfies the requirements of a game featuring a title screen, gameplay, and end. I had plans to continue working on this building it out but I lost interest and moved on to other things. 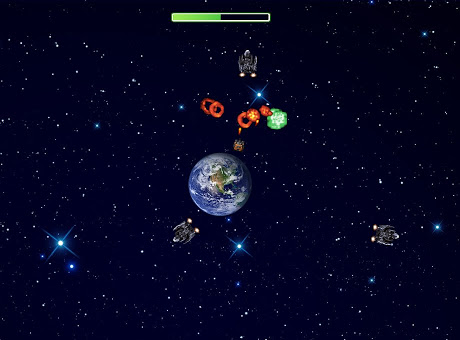